The history of Ireland began with the first known settlement in Ireland around 8000 BC, when hunter-gatherers arrived from continental Europe, probably via a land bridge. Few archaeological traces remain of this group, but their descendants and later Neolithic arrivals, particularly from the Iberian Peninsula, were responsible for major Neolithic sites such as Newgrange. Following the arrival of Saint Patrick and other Christian missionaries in the early to mid-5th century AD, Christianity subsumed the indigenous pagan religion by the year 600.third largest island in Europe and the twentieth-largest island in the world. The first settlements in Ireland date from 8000 BC.

From around AD 800, more than a century of Viking invasions brought havoc upon the monastic culture and on the island’s various regional dynasties, yet both of these institutions proved strong enough to survive and assimilate the invaders. 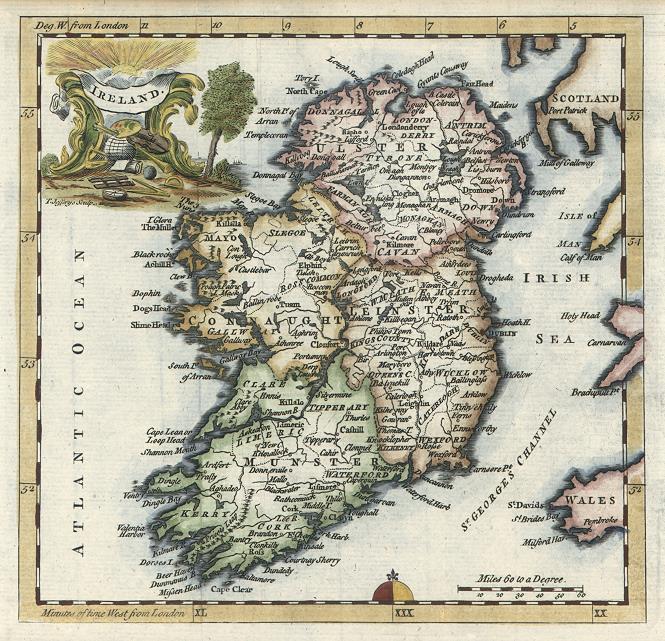