It was the first ever combined event for both societies. After much planning and  debate and even more planning and debate….. a date was eventually set. Young and younger chosen from Bergen Irish elite to take up the challenge with one goal in mind…. to beat the Scots at their own game.

Splitting into two teams of 4. Declan O’ Connell’s team consisting of Sigrid  Brækken, Eileen and Terje Bergesen who started off strong from the start. Winning against the Scots by a good margin.

However, Gary Baird’s team having the star player Marianne Ofstegaard, together with Frank Mcquire and Karyn Reynolds started out very well but then the Scots came into their own and won the game.

At the end of the evening it was concluded that it was a draw… Scotland 1-1 Ireland. We didn’t disgrace ourselves and we did pretty darn well for our first attempt on the icy course.

We will hopefully have a re-match sometime in the not so distant future. Well played and

thank you to the Bergen Scottish Society for their kind invite and brilliant sportsmanship! 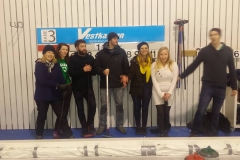 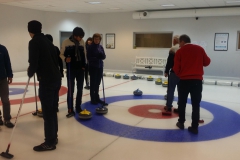 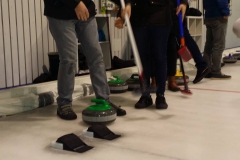 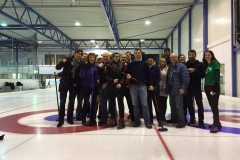 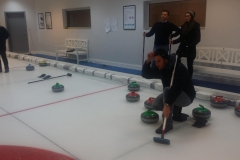 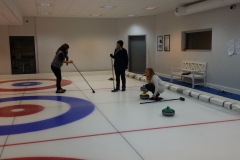 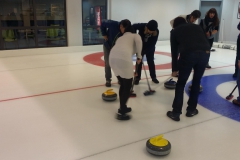 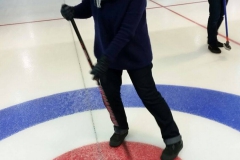 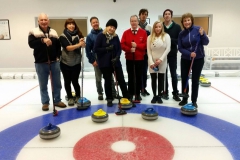